The central eastside has a lot to offer for after work food + fun. From vodka flights to late nights with DJs, you are bound to find your quality dining and drinking experience here on the central eastside. If you are not familiar with the neighborhood or are looking to explore some great newer…Read More 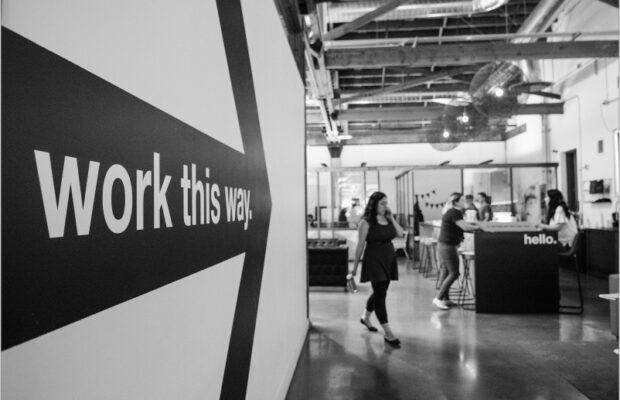 Q: What’s your great, good work? (what’s your story?) A: We work with entrepreneurs across the globe to help them scale up or launch their business. Our mission is to collaborate with our clients to build an artfully crafted business plan that not only captures their vision but also allows them to confidently present…Read More

Originally from: Eyman, M. (2017, April 6th). CENTRL Office Stages An Epic Sequel For Portland Yelpers. Retrieved from here.   Matt from Yelp had another fun event here at CENTRL. See his awesome article below: Everybody knows the rules for a sequel: Bigger, better, MORE! So when Yelp Portland returned to CENTRL Office for another round of parties, we…Read More

A Glance at the Central Eastside Street Art: Part 1

Portland has a long history of public art and mural making so we wanted to showcase some of that here in the Think Space Blog. We scouted the neighborhood one nice day and took some pictures of murals and street art from around the Central Eastside. If you are interested in PDX Street we encourage you to…Read More 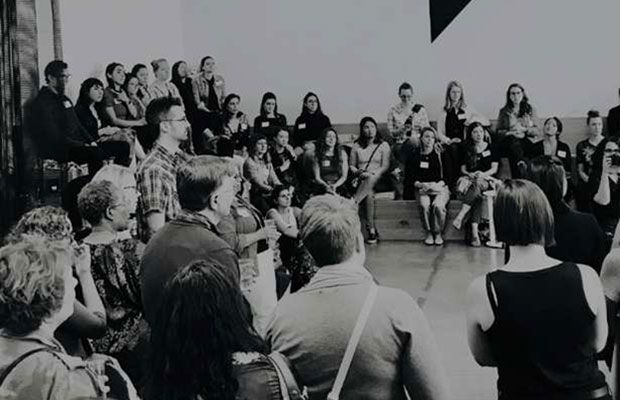 Lauren, CENTRL’s Community Manager & I (Lexie – the Happiness Coordinator) recently went to the Kennedy Exhibit at the Oregon Historical Society to support our community members, Anne Bernard & Amelia Tyson with Renate. We highly recommend you visit and indulge in the full Kennedy experience. A little bit about our members: Renate’s Principal Anne…Read More